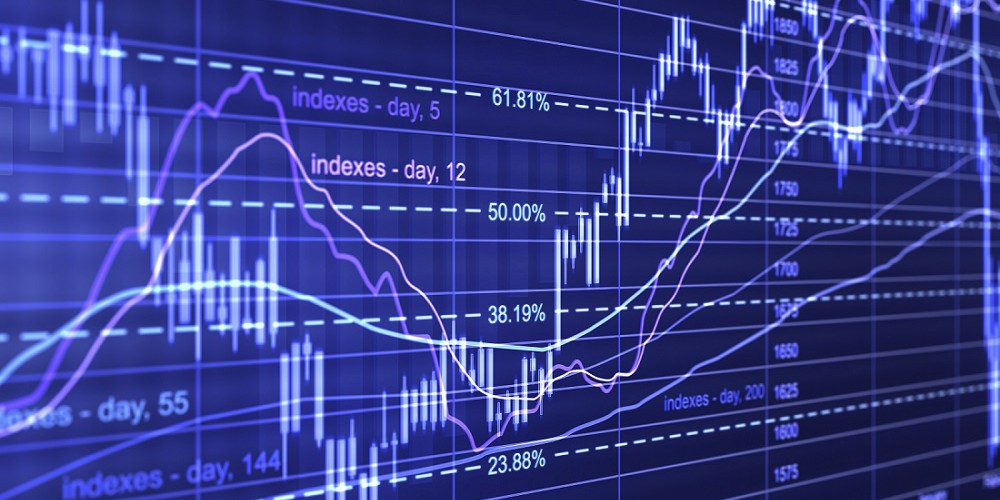 Excuse my bad grammar and punctuation. I’m working on that. 🙂

Julius, the founder of mylonelywebsite.com