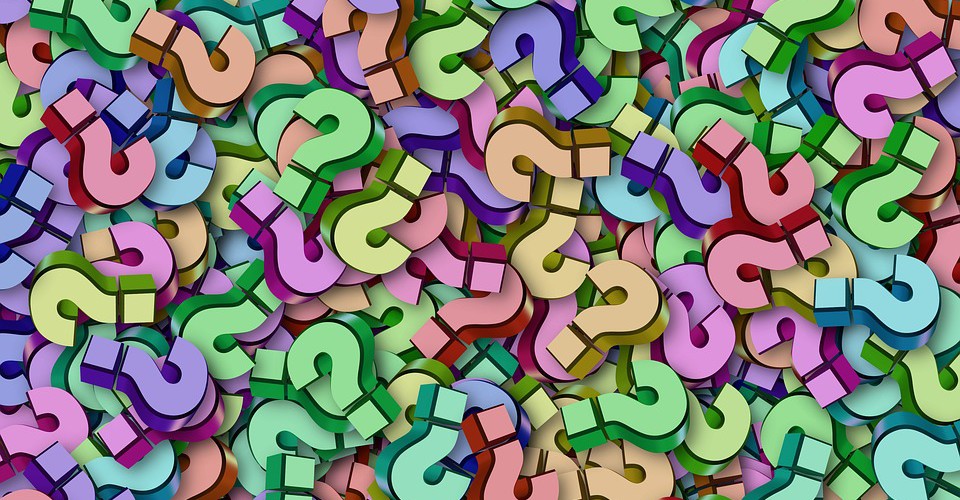 Forex trading is a process in which, you can earn money by speculating about the changes of the currency exchange rates. At first, this may sound complicated, but it really isn’t. If you are a newbie, you might want to read my initial article about forex: Getting Familiar With Forex.

This is the first article of the series called “Forex For Beginners“, where I explain basic stuff, that a beginner should know. I created it, because when I was a beginner, I was scared to even start. There is so much information, that I simply had no idea where to begin. This feeling is really unpleasant.

The world of forex and markets in general, is very interesting and full of opportunities. Potentially, you can earn as much as you want. Every market has its own characteristic and forex is no exception. But in order to start with more specific theories, you need to learn the basic. Enjoy 🙂

What Are You Doing When You Trade Forex?

Generally speaking, you are watching currency quotes and trying to predict its movements. You can use the calendar of the upcoming financial news, various indicators, price action method or all of them in combined. ( We’ll discuss that in other articles.)

For example, imagine the situation where you expect the euro to strengthen in value relative to the U.S. dollar. In this case, you are going to sell U.S. dollars and buy euros. If you were right and the euro has strengthened, now you can buy back more dollars, for the euros that you have. Now you have more dollars than you had in the beginning. You made a profitable trade.

But if you were wrong and the euro has weakened, the purchasing power to buy dollars is now decreased. Now you can buy back fewer dollars than you had before. But if you expect the euro to strengthen again, you can wait. Often it gets back, but sometimes it can get even worse, it’s your choice to take the risk.

When a currency is quoted, the value of one currency is reflected through the value of another. For example, if you’re trying to determine the exchange rate between the euro (EUR) and the U.S. dollar (USD), the forex quote would look like this: EUR/USD = 1.10105. This is called a currency pair.

Every currency in the world has a three letter code. The currency on the left is called the base (domestic) currency, and on the right is the quote (counter) currency.

When a currency quote is given without the U.S. dollar as one of its components, this is called a cross currency (for example, EUR/JPY, EUR/CHF).

The exchange rates usually move very little, that’s why most currencies are quoted to four decimal places. Leverage is the amount that you can borrow from your broker for a security deposit. It lets you make a profit from even the smallest movements of the price, but it also increases the risk.

Different brokers provide different leverage, it varies from 5:1 to 2000:1. It’s recommended to choose smaller leverage 50:1 or even 20:1 if available because higher leverage means not only higher profit but also higher risk.

The specific amount that you are required to put aside to open and maintain a position is called your margin requirement. This is not a fee or a transaction cost, it’s simply a part of your account set aside and allocated as a margin deposit.

Bid and Ask: when you are trading a currency pair there’s a bid price and an ask price. When you buy a currency pair, the ask price represents the amount of quoted currency that needs to be paid to buy one unit of the base currency.

When you want to sell a currency pair the bid price is used and it reflects how much of the quoted currency will be obtained when selling one unit of the base currency.

If you want to sell this pair, you should look at the bid price. It tells you that the market will buy 1 AUD (base currency), for the price equivalent to 0.7435 USD (quoted currency).

So it means that the narrower spread is better for you. In our case, the spread is 10 pips. This is very high and it usually occurs only during weekends or important financial news.

Part Two Is Here: How To Choose a Forex Broker? | Forex For Beginners Nr.2

If you have any questions, feel free to ask them in the comments 🙂

If you feel like forex is not for you, or you just wanna try something new, you can read

Or you can check out Affiliate Marketing category on this site.

2 thoughts on “What Is Forex Trading? | Forex For Beginners Nr.1”